The Call of Duty franchise is no stranger to mobile gaming, but the succinctly titled Call of Duty: Mobile is different. While I’ve already fought Call of Duty zombies on a phone and even used a Nintendo DS stylus to aim down sights (I don’t recommend it) in unambitious games designed for the limitations of their platforms, this new entry represents a concerted effort from Activision to make a mark on the notoriously difficult-to-crack and overcrowded mobile market – and it clearly wants to bring in people for the long term.

You won’t find a campaign, but the multiplayer modes are substantial and even include a full battle royale. What’s put forth is impressive, but the controls are iffy and its free-to-play nature has it reminding you about its microtransactions often, even if they are thankfully easy to ignore.

Using a touch screen to control a shooter will never be on par with a controller, much less a keyboard and mouse, and you simply cannot avoid that. Aside from the inherent relative lack of speed and precision, you’re also covering up part of the screen with your fingers. With those understandings in place, however, I can say I had a decent time moving and firing in Call of Duty: Mobile. Movement can be somewhat inconsistent with the virtual left control stick, but aiming and firing feels generally okay. Sneaking up on someone and lining up the reticle works, and in the reverse scenario

I was able to get my gun up and fire back quickly and in a reliable way. More detailed movement, like vaulting through a window, crouching behind cover, and tossing off a grenade are trickier, thanks to the density of on-screen icons, but standard shooting is satisfying. It exceeded my admittedly low expectations, but that’s not saying much. 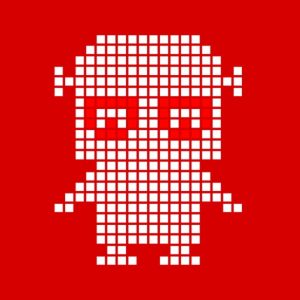